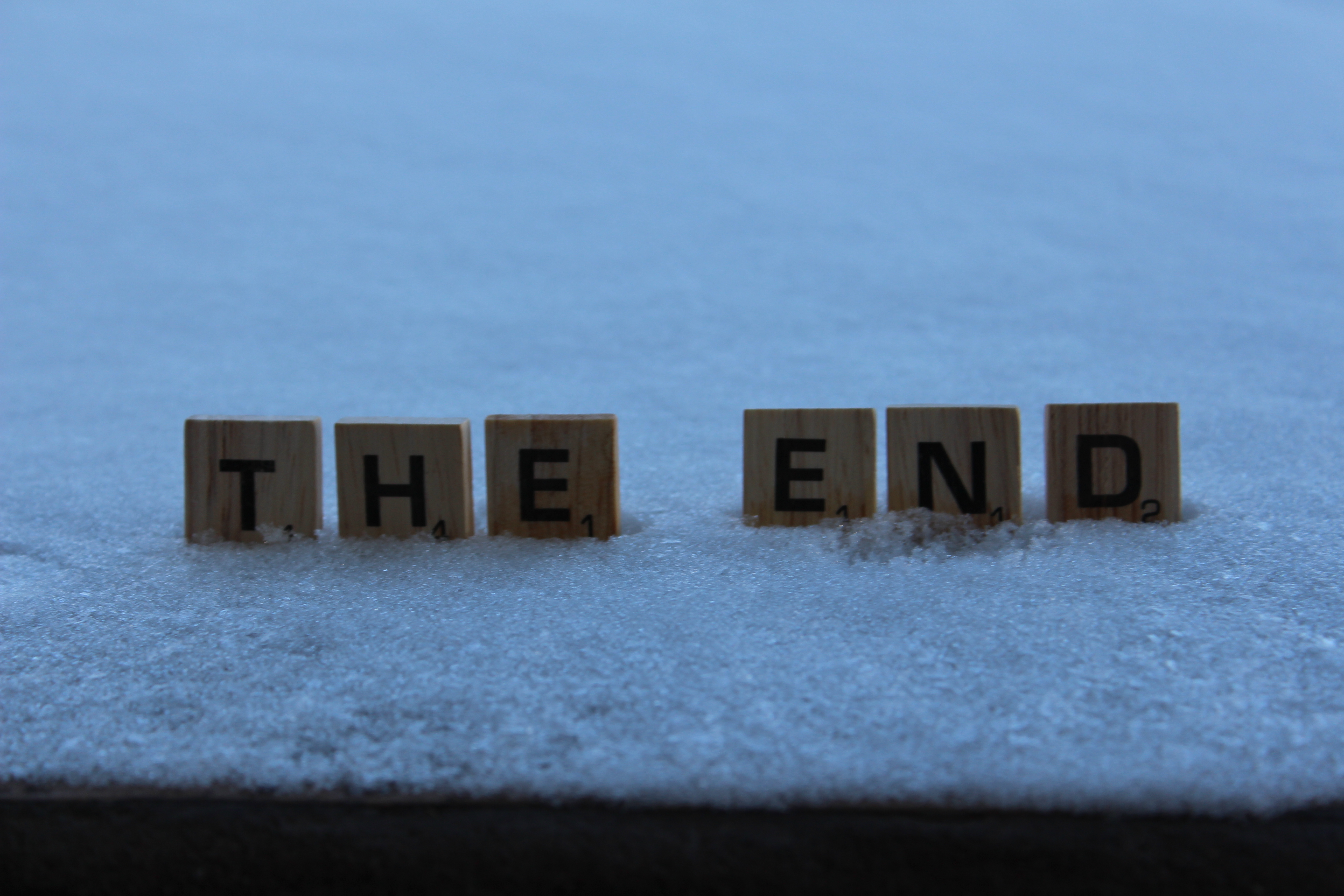 We’ve entered the home stretch. We’ve done our job admirably. Our audience has bonded to our characters, we know the answer to the story question, and our protagonist (or every so often our antagonist) has come through the climax the victor in his/her struggle for his goal, or at least part of it. Now comes the Epilogue, defined aptly as ‘a comment on the conclusion of the matter.’

A story well told takes the audience through a literal catharsis. Our emotions are purged and exhausted after the climatic scene of the novel or script. We need time both to put ourselves back together (dry our eyes, catch our breath, confirm we didn’t wet ourselves) and to get a glimpse of the aftermath of the climax. No matter how tight we’ve woven our stories, since the climax focuses primarily on the protagonist and antagonist, other major characters deserve a moment to be wrapped up. What were their true motivations? How do they fit into the world post climax? And we give our hero a moment to reflect on achieving or failing at his/her goal.

The epilogue doesn’t mean ‘happily ever after,’ either, and in fact, that ending often seems inappropriate outside of the most simplistic fairy tales because it’s so rare in true life. No, while we can achieve our dreams and goals, very rarely do they give us what we expected. So in our resolution, we’re free to either change the reason why the character is happy (maybe failing to reach their goal actually turned out to be the best outcome) or we acknowledge the sacrifice that so often comes from striving for something. The movie Gran Torino does this wonderfully. In it, Walt spent the whole movie believing only through stubbornness and self-reliance does he hold his life together. It’s not until the climax where he lays down his life for his neighbors that he achieves true peace and purpose.

Regardless of where we take the epilogue though, we keep it concise (Peter Jackson’s biggest sin in the Return of the King was the seemingly never ending false endings). If our task has been accomplished, we’ve toyed with our readers long enough. Give them a moment to collect themselves and then let them put down the book. After playing with their emotions like a marionette doll, we can offer them that small dignity at least.