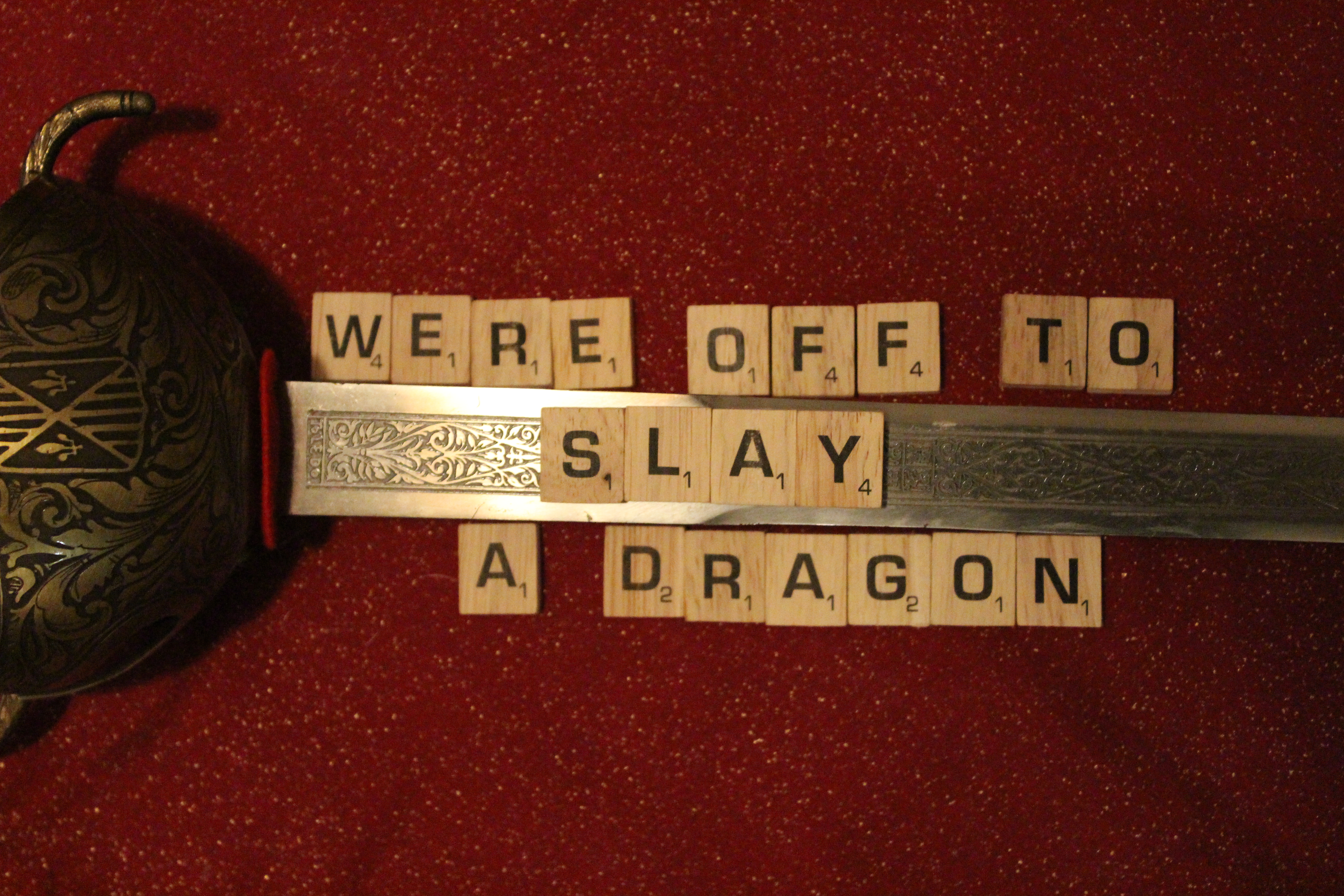 Once you have the overarching plot points of your story, the next task becomes placing your protagonist into the novel and writing the beats, otherwise known as the individual interactions, conflicts, and choices he or she will make throughout the rest of the journey. At this point, many writers decide to sit down at their computer and start drafting the novel in earnest. My strong suggestion is to hold off just a little while longer. There is one more step that will prove invaluable to us: plotting out each beat into either a scene or a sequel.

First comes scenes. As we’ve discussed at length, the protagonist must always be driven toward some larger goal, and their must always be an antagonist that attempts to get in his way. This creates conflict, and every time a smaller conflict is resolved, we find the protagonist in a new place, with new problems. A scene’s structure looks like this: Goal, Conflict, Setback/Unexpected.

Once the inciting incident takes place, the character sets off to answer his story question. This doesn’t mean he immediately reaches his goal. Almost always there are steps to take before they arrive their ultimate destination (i.e. Frodo has to go to Rivendell, Harry needs to make Polyjuice potion, etc.). Regardless, our protagonist needs a goal, and equally as importantly, the reader must know what that goal is, and then the question becomes, will they reach it.

Next comes the conflict. It’s not much of a story if the prince sets out to find the magical sword to slay the evil dragon, and after two hours and zero opposition he finds it lying in the road. No, the main antagonist, or at least a character with vested interest in seeing the protagonist fail, needs to oppose him. So maybe it was the dragon who placed the sword there, hoping to trap the gallant prince.

Finally, comes the setback or the unexpected. There are essentially four different ways you can answer the goal question. Number one: yes. You really only get one of these, and it’s at the end of the climax. Stories that make the protagonist’s life too easy get dull fast. (i.e. The prince who immediately finds the sword and slays the dragon). Number two: yes, but… This one is substantially better than the first answer, because it keeps building tension. The character get’s what they set out for, but there’s a wrinkle or a catch to their success. (i.e. The prince picks up the sword, but discovers the weapon’s cursed, and now within a week he’ll die if he can’t get the very dragon he’s trying to slay to heal him). Number three: nope. Again, this answer keeps our leading man or lady striving. It makes them think further outside of the box and risk more to achieve their goal. (i.e. The prince reaches down to pick up the sword, and it crumbles to dust from sheer age. Now he must hunt down some new way to kill a dragon). Finally, there’s the writer’s favorite, and the bane of the protagonist: Number four: No, and furthermore. This keeps the audience guessing and it builds empathy. Not only did it not work out the way the lead character wanted, but they actually made things worse for themselves or others by pursuing that specific goal. This not only adds story tension, but emotional conflict as well. Now the character must deal with the ramifications of unintended consequences of their own making. (i.e. The prince finds out that the sword is really a magic, shapeshifting zombie snake, and after being bitten he is slowly turning into a living corpse).

The other way to resolve the goal/conflict is to have something unexpected happen. Maybe a new character is revealed and saves the hero from the snake. Maybe the terrorist blows up a building three blocks over and upsets the whole story’s apple cart, setting the protagonist on a new road. Good things can happen to the protagonist here, but it’s not allowed to solve all their problems, and it works best when these new characters or dynamics actually herald fresh wrinkles or obstacles in their ultimate journey.

Regardless which way you decide to go, scenes drive the plot of the story forward. However, we also need to let the ramifications of these setbacks sink into the protagonist, let them emotionally digest what happened, and for that we need sequels.