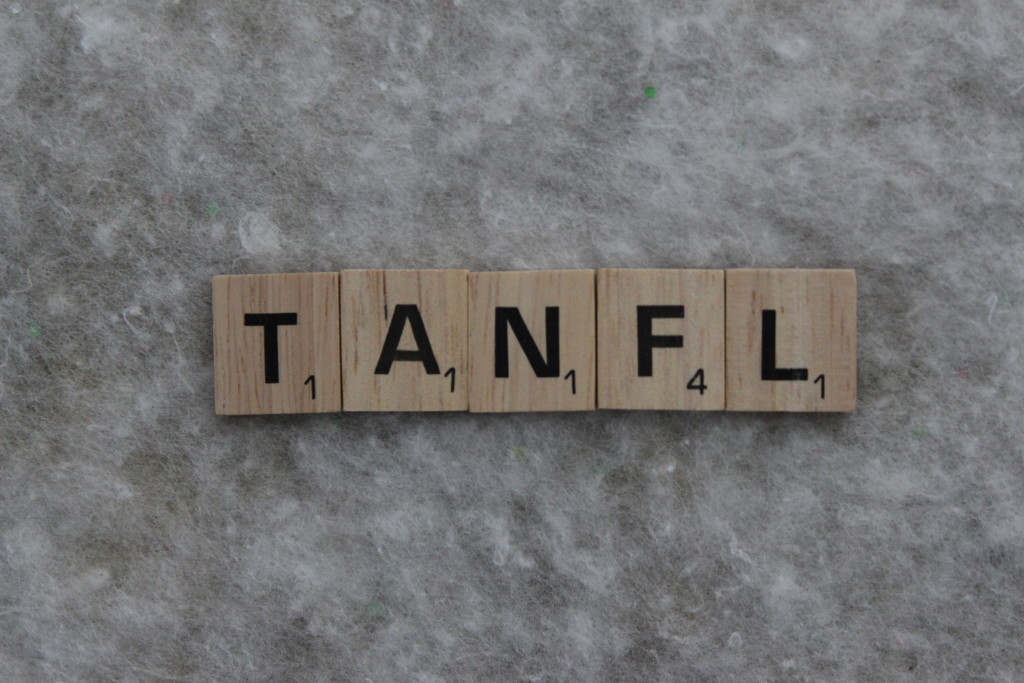 A few months ago, I saw a video of professionals applying for a new position. They started off bright eyed and eager, until the interviewer started describing the position. “You must be on-call for your client 365 days a year, no vacations, no holidays, and in fact holidays tend to be even more demanding.” The position called for an applicant skilled in battlefield medical triage, multi-age education, event planning, among a dozen other highly demanding attributes. As the interview went on, their eyes grew larger until they would finally demand to know how many hundreds of thousands of dollars the position paid. “Oh, you wouldn’t be getting paid.” After a moment of silence, the interviewer would smile and mention that the job of motherhood entailed all of that and more, and they never received a dime of compensation.
And we all collective say ‘Awww.’
While a typical writer’s job description may not be quite as thankless, we’re in the same ballpark. If you ran a author’s job search on Monster, you might find a description that looked similar to this:

Character Qualifications (as defined by myself or Urban Dictionary)

Few things are rewarding as putting a smile on someone’s face with a story well told (this week I got a single line email saying ‘I am literally having to set a timer so I don’t get lost in your book. Bravo!), but prospective applicants beware, the job is designed not to just kick your butt, but go old school, angry nun paddle-board on it.

P.S. Have you heard the news? Tyrants and Traitors is ‘gripping, a thoroughly immersive saga replete with surprises, a hint of the supernatural, and fast-paced action.’ Midwest Book Reviews. Order it any where books are ordered October 10th!