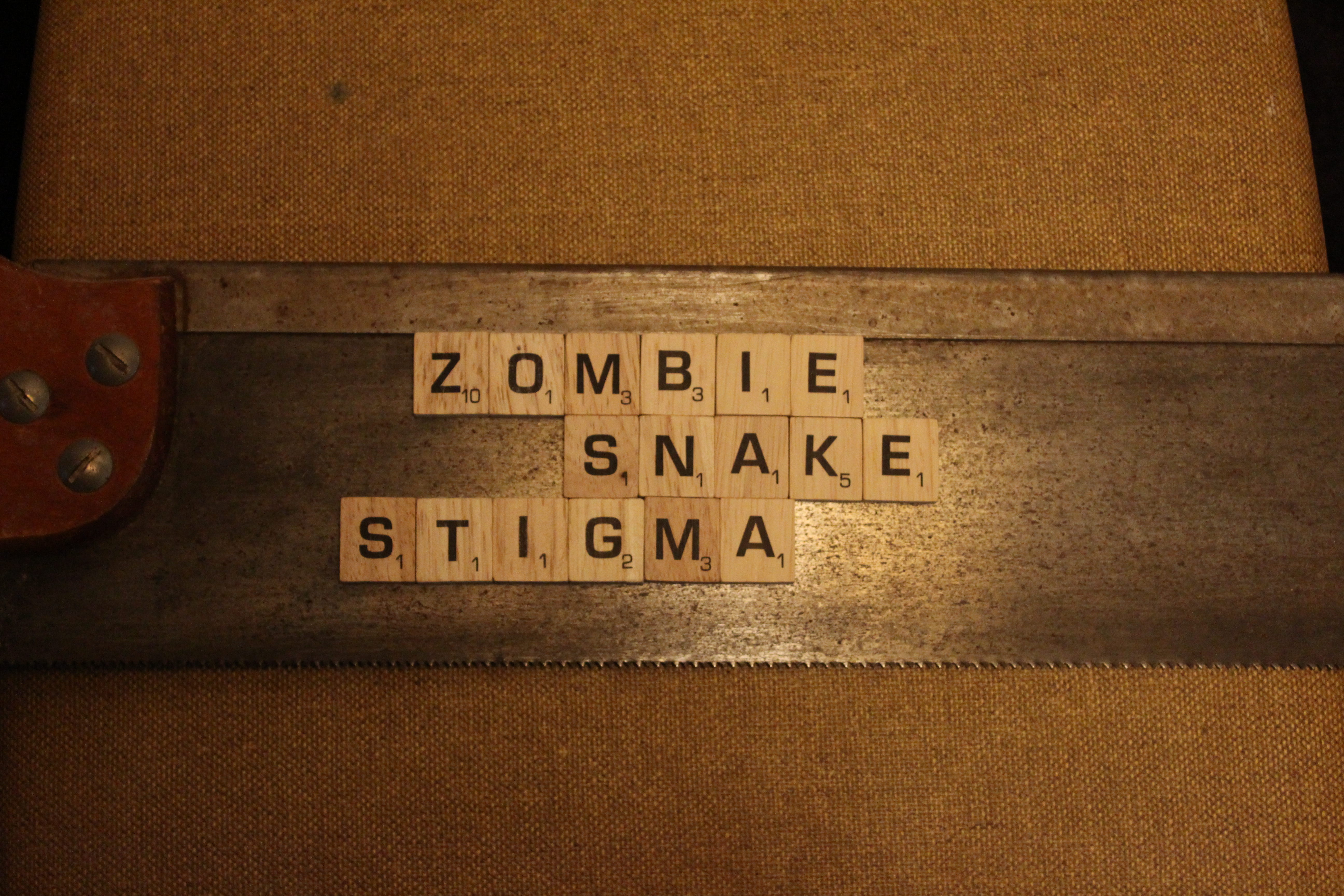 A scene is where the action happens, where and how the story proceeds forward. However, after the setback or unexpected happens, an author gives the reader insight into the protagonist’s mindset toward the setback. In storycraft, this is called a sequel. The definition for sequel is from a latin root meaning ‘to follow,’ or put another way ‘what happens next.’ We recognize this term in movie jargon, a film following the one that came before it. However, for the writer, a sequel serves a much more localized, specific task: following the consequences of the scene.

Since we are constantly throwing more tension and setbacks into our protagonist’s life, it’s important for them to have a response to the events.  What is a bit less well known is the order of the response: Emotional Response, Intellectual Response, Anticipation, Choice. While a person may skip one or two of these, they always happen in that order. Watch how this works.

Let’s go back to our prince from the scene’s discussion, and because you have to be a touch maniacal to write, we’ll chose option four: the prince reaches for the sword, and it turns into a shape-shifting zombie snake that bites and infects him. After such a traumatic event, the chances are high he’s going to have quite a powerful reaction. First comes the emotional response. Maybe it’s an expletive laden rant because he failed. Maybe it’s a sudden burst of fear because, really, we’re talking about a shape-shifting zombie snake. Whatever the case is, our first reaction is instinctively an emotional one. However, once emotion wears off, the logical side of our mind kicks in. We start assimilating data, and we have an intellectual response. What did the snake look like? How did it know to appear as the sword? What does it mean that the bite marks on his arm are surrounded by neon orange, puss filled scales? These thoughts and reactions may or may not trigger new emotional responses, and if so you restart the process from the beginning.

After the character collects his data, then he needs to make a decision of what to do next. However, before making a choice, he needs to weigh his options and mentally figure out how they would end. This is called anticipation. If he goes back to the castle, he may infect others? Or maybe (understandably) there’s a stigma attached to orange, puss-filled, scaled zombies and the citizenry will burn him alive. Maybe he could go see the evil, bat-manure crazy witch, but she has a way of enthralling young, handsome princes. Regardless, he lays out all possible options. Finally, he chooses the best possible option (or ideally, the one that sucks the least). He makes the choice, which in turn becomes a new goal, which we use to start a new scene.

Quality sequels are a writer’s bread and butter. There are endless new worlds to create, plot points construct, and surprises an author can unveil. However, if we don’t care about the characters, if we don’t understand how they think, the audience could care less. Think of how many movies you’ve been forced to sit through with amazing premises, destroyed by sub-par, paper thin characters. A large percentage of those come from ill-defined or ill-constructed sequels. If choice ultimately tells us what kind of character a protagonist truly possesses, the sequel, his emotional and rational reactions to his setbacks, tells us why they’re that way. It helps us realize they’re like us. We don’t love a hero because they’ll go into the pits of hell to save the world; we love them because they’re just as terrified as we’d be, but they do it anyway. Again, empathy is the name of the game here. The sequel connects us to the character. It makes us care about all those awesome twists and turns we create in the scene.