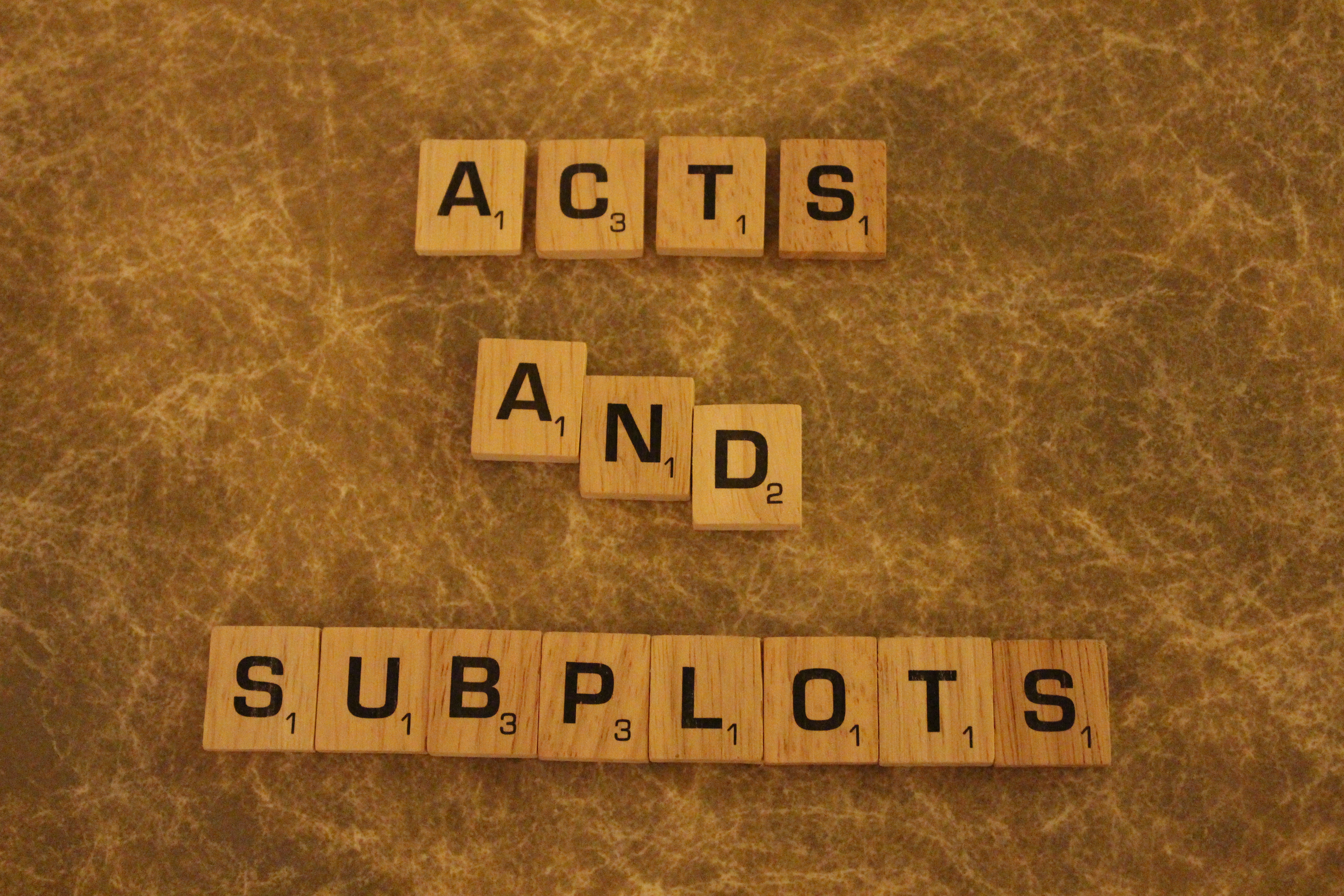 Every story worth reading or watching will contain at least three overarching parts: a beginning, a middle, and an end. An event starts the ball rolling (the inciting incident), which sets into motion a number of reactions and choices from our protagonist (middle acts and subplots), until it eventually culminates in a confrontation between all invested parties (the climax). Cut any of these components from the story and watch your readers start sharpening their pitchforks. Hell hath no fury like an audience who had their time wasted. A great example of this is the latest Fantastic Four movie. It got absolutely eviscerated by critics and audience alike, and while there were numerous flaws with the script, the biggest problem was it had no middle. The movie spends an hour introducing us to the four protagonists before the inciting incident even happens, and then within fifteen minutes of them getting the brilliantly titled ‘fantastic’ powers, they’re finishing their climactic battle with Dr. Doom. The end credits start to roll, and the audience feels like it was blindsided by some unknown truck, and then came the rage- so much nerd rage. It’s how you manage 8% on Rotten Tomatoes.

Middle Acts within a story allow us time to spend with the protagonist and antagonist, develop empathy for their blight, and ultimately emotionally invest us in the climax of the story. You need at least one act in the center of your story, though you can technically have as many as you want. The litmus test for deciding which acts to include is whether they build toward your climax or not. If they add extra characters, tension, or emotional investment for your final act, feel free to add them. If they simply fill time or add to your word count, cut them.

So the question becomes, how do we design the middle acts? Most of the time, they are designed with a very similar structure as the rest of your story. They begin with their own micro story question (or mini inciting incident), and then the character sets out to answer it. Maybe they need to find the wandering hermit who will give them the directions for their ultimate quest. Maybe Bond will track down a high-level Lieutenant to discover the plans for the bomb. Or you’ll introduce a new cast member who will be pivotal in the climax. Whatever the case, we design each act with their own beginning, middle, and end. One important thing to note, however, is that while most western storytelling allows the protagonist to achieve their chief goal at the climax, this is typically not the case in the middle acts. If we have them strive for their smaller goal and fail, it provides more tension and conflict to energize our ending scene.

Finally, underpinning our main plot are typically sub-plots. These smaller story arcs follow either supporting cast members’ own story questions, answer mysteries related to the main plot, or show a cast member’s evolution as a character. They can span an act, the entire book, or even the series. In the Half-Blood-Prince, you have the mystery of who is the original ‘Half Blood Prince’ which is solved by the end of the book, while also adding layers to the much longer sub-plot of Snape’s true allegiances.

These plots within the plot add depth to the story, as long as they don’t subtract to the main plot. As always, the Story Question of the novel determines the right for all other components to exist, all other plot points need not apply.