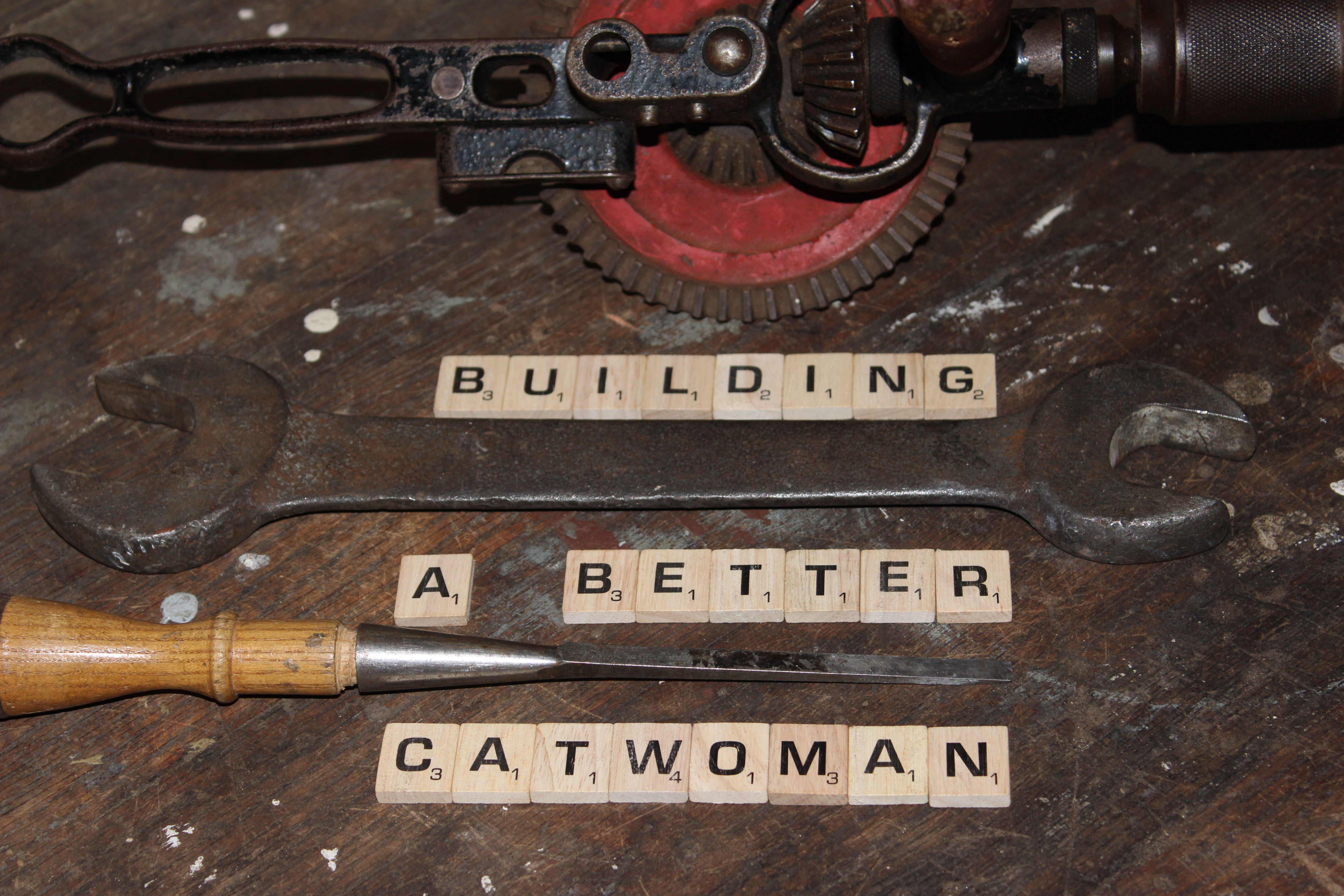 For the first three-quarters of my writing life, I assumed the best way to flush out a character was to set them in a story, place my fingers on the keyboard, and jump directly into getting their story on the page. Oh, I may have general notions of which directions I wanted them to head, but as for the particulars of the plot, the look and personality of the characters, or the beats in the action, I would discover those as I went. While I know many writers who use a similar process, for me, I rarely found myself (and more importantly my readers) thrilled with the results. Eventually, I stumbled upon a method which helped me design characters before I set them loose on the story, and again in my limited experience, it really took my cast to a new level. My characters stopped resembling Halle Berry’s Catwoman. The technique is called story cards.

Story cards work by taking each important character in your novel (my general rule is if they have a name, they qualify as important) and giving them their own own three by five card, or if you’re like me, the OneNote program equivalent. At the top of the card write the character’s name, and then below it, write four headers these four: Exaggerated Traits, Tags, Story Question, and Introduction. Here’s an example.

So let’s start off with exaggerated traits. We’ve talked about building vibrant personalities in our characters. Here is where we determine what specific traits we want to give them. Are we going to build an eccentric wizard, known as much for his prowess in magic as he is for his disinterest in amassing power? Or should we make a painkiller popping, ornery, skirt chasing specialty doctor, a genius in his work life and a mess in his personal one? Whatever we choose, once we write down the character traits that will define them, it becomes much easier to determine how that character would act within our story.

Next, we give them tags or props. This is a subtle but important part of distinguishing our cast in the reader’s mind. They are tasked with remembering dozens, sometimes hundreds of personalities (thank you George Martin), and without something to help them immediately recognize our characters, often they can be torn from the flow of the story as they rack their brains to remember if it was John or James that killed the chambermaid fifteen chapters ago. So we give our cast specific descriptions or items that are unique to them. Watch how this works. I’m going to give you one description or prop, and let’s see how long it takes for you to figure out who I’m talking about in Harry Potter. Crooked Nose. Pink toad with kittens. Man the size of a horse-cart. Red-haired twins. Magical, fake, eye-ball. Lightning scar. See how it works? The more specific and recognizable tags we provide our characters, the easier it is for our audience to visualize them and stay within the story.

Next comes the story question. I’ve already said a story question is vital to the protagonist and the antagonist, but I’ve found they’re extremely useful for your supporting cast as well. Everyone is driven by something, and it’s in pursuit of that drive that our most interesting and pivotal choices are made. Hence, by coming up with unique story questions for each cast member, we understand how they would operate on a deeper level, which goes a long, long, long, long way in avoiding stock or cliche characters. The reader may never know the full story question as intimately as they know what drives the protagonist, but it doesn’t matter. They’ll see the fruit in the character’s actions.

Finally comes their introduction. In writing, the expression ‘you only get to make one first impression’ carries an impressive amount of weight. Determining where, when, and how the audience will meet a character goes a long way in giving us a feel for who they are. Hours before I wrote this, Marvel released their first official promo of the new TV show, Jessica Jones. In the fifteen second shot, the camera pans over an incredibly messy apartment littered with empty, disregarded booze bottles, then approaches an equally disheveled bed with a woman laying face down. An alarm goes off showing it’s three in the afternoon, and the woman’s hand flies out and crushes the alarm clock like a piece of paper. Then the scene goes straight to the title shot, Marvel’s Jessica Jones. Within fifteen seconds we know crucial pieces about Jessica’s life. Another great example is in the first rebooted Bond with Daniel Craig. In it, he’s trying to run down an unnamed villain who apparently gave up a promising parkour career to pursue a life of crime. As Bond chases him, the suspect aptly jumps through a small window in a house. Bond, instead of trying to mimic the acrobatic feat, simply kicks through the drywall of the house. Immediately, it’s obvious that this is a very different James Bond than those from previous installments.

At first glance, the story card method may seem a bit stifling, as if we’re intentionally cutting off the creative juices. I tend to look at it more like a harness, not to choke the energy from my stories, but instead to direct the energy. The mind of a storyteller is a powerful thing, but often it’s scattered, and time is wasted on unnecessary rabbit trails. Given the appropriate channels, however, the full potential of one’s ideas can be unleashed. It gives us laser like focus, and we use that laser to burn our story’s characters into the reader’s conscious.

← Chapter Seven: The importance of choices when building a character
Chapter Nine: The Inciting Incident →