Chapter Seven: The importance of choices when building a character 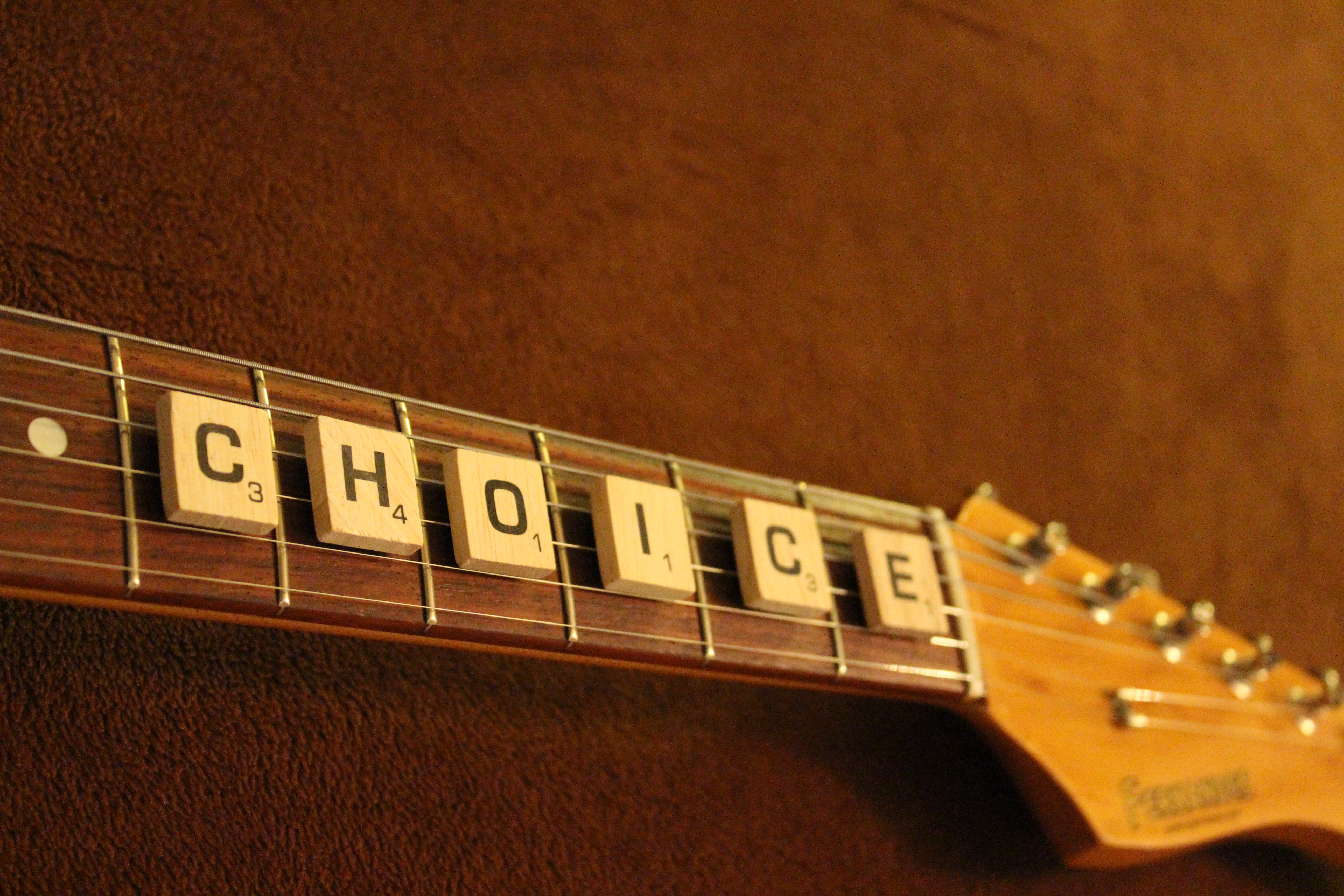 As an author, we use adjectives and comparatives to describe all manner of things. If we want to describe a mountain range in the far off distance or a castle imposing its dominance over a kingdom, we have almost an infinite number of words to choose from to paint the ideal mental picture and emotional connotation. Jim Butcher calls it the original virtual reality. As useful as this tool can be when working with description though, when it comes to character (not the individual cast members but the type of person a cast member is) the rule is show not tell.

True character is always revealed by a person’s choices.

As a storyteller, I can tell you someone is the second coming of Mother Teresa until I’m blue in the face, but until they are faced with difficult decisions, all bets are off. In fact, a common storytelling technique is for the author to spend the opening moments with an antagonist or protagonist telling us one thing, he’s a great family man, a philanthropist, a passionate defender of the weak, only for his first action of consequence to be stabbing an unwanted associate, cheating on his wife, or planning to destroy an orphanage. If the author invests the first ten minutes shoving down our throats how noble our protagonist is, and then we find out he actually is nothing but that, the audience gets peeved. “That’s it!?” we scream “He’s exactly what we suspected? Why’d you waste my time and not just get it over with?”

As we dream up the various character traits that define our lead and supporting cast members, take careful effort to storyboard scenes and choices that allow those traits to shine. Also, the more negative consequences we attach to those choices, the greater the truth of his or her character is revealed. If a man takes the time to assist an old lady cross the street, we think he’s an all-around decent chap, but really, it cost him thirty seconds out of his day. If he dives into an inferno to pull children safely from a burning building, the personal risk to his body proves the extent of his courage.

We design our story to continue tightening the noose around our cast’s necks, ensuring they make more and more difficult decisions, which reveals deeper and deeper truths about who they are at their core. Again, this helps create conflict, and conflict drives the story forward. It keeps people on the edge of their seat, and it binds them to our protagonist because when we understand their choices, we understand them (empathy!), and once we understand and believe the character’s choices, real story magic begins.