Chapter One: Focus on writing a great story 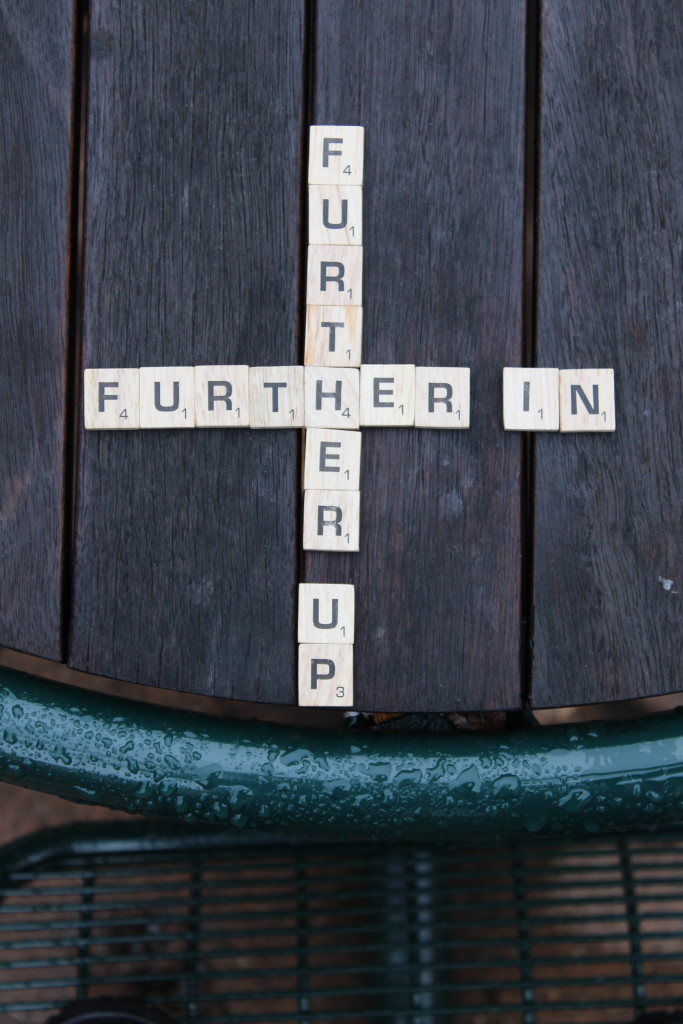 “Two roads diverged in the woods, and I, I took the one less traveled by. And that has made all the difference.” Some guy related to Jack Frost

My writing journey has been everything but a straight path. There have been more stops and layovers than a $79 Spirit Airway flight. Never would I claim to have taken the straightest, most efficient path, and in fact at first, I took a most unhelpful road.

I wanted to be published.

Actually, to be fair, ‘wanted’ is far too limp a word. I craved it, coveted it, longed for the it as a dog stares watery eyed at a full Thanksgiving table. When I first took writing seriously, I already had the path laid out. I possessed the first-class talent to be an instant success, all I needed to do was complete the manuscript. Then would come all the things that glitter. Fame- my 20th class reunion would be fools not to invite me to be the main speaker. Prestige- I would lecture to thousands of adoring students every year. Worth- my family would finally accept my unquestioned greatness. And of course enough money to buy that cottage up north, a fully loaded jeep wrangler, and at least seventeen weeks of European vacation every year.

All I had to do was write the manuscript. And so I did, forty pages of my first story. Sure that I had the makings of a bestseller, I gave it to a trusted friend who read prolifically. After two weeks of confident waiting, he invited me over to his house to receive his feedback. The first words out of his mouth? “Josh, please, never, ever, make anyone else read this garbage again.”

My delusions of grandeur disappeared like a match’s flame without oxygen. I’m quite sure my friend followed up his first comment with encouragement to continue in my journey, but honestly, I was too pissed to hear him. Obviously he had the literary taste of Kim Kardashian. The real question was how I hadn’t realized it earlier? Or maybe he was jealous, and intended to demoralize me entirely from a writing career only to take the core concept and steal the fame for himself? Maybe he was actually illiterate and had simply fooled all of us with his jovial, self-demeaning nature.

This delusional train of thought continued for two weeks.

At the end of it, I faced the hard truth: maybe I still had some room to grow as a writer? I knelt down at my bed and had a simple conversation with God (or for you agnostics out there, with my ceiling), did I want to peak as a writer at the age of 21, or would I brave the journey of honing my skill? And even more than that, what would be my end goal: getting published or writing a story worth telling?

If I truly only wanted to be published, I risked losing my soul in the process, but if I took the second path, if I threw my entire self into writing a story worth telling, well, getting published became a lot easier, and, more importantly, if even one person enjoyed the ride, the whole journey would be worth it, regardless of any fame or financial success.

Thus the true purpose of this site. If you crave getting published, I’m afraid I won’t be much help for you, but if you’re dedicated to the storycraft, let me welcome you to the path. Hopefully you can glean some small truth from me, and I look forward to learning from you. Happy traveling.